side effects from metronidazole

Our Story in His Words, Part I: The Girl and The Ring

After Brock proposed, I had the best intentions of writing out our story to share. So on the to-do list it went: “Blog proposal story.” Everyday for the past two months it has been on my to-do list. And in the end, I still haven’t written it. But he has. Because he knows me; he […]

After Brock proposed, I had the best intentions of writing out our story to share. So on the to-do list it went: “Blog proposal story.” Everyday for the past two months it has been on my to-do list. And in the end, I still haven’t written it.

But he has. Because he knows me; he knows that I was too busy to write it and however much I wanted to, I simply did not have the time. I was a blubbering fool when he sent it to me. Luckily, only Mal was around to see it. Oh, and btw, Malachi does not grasp the concept of happy crying. At all.

Yeah, so, here is Brock’s side of the story:

I met Chelsea at a church in Montgomery, AL. I was new to town, having just moved for a job after graduating from UGA in 2008. We met at church. She was the blonde beauty playing bass to worship the Lord. How could I not fall in love with her? 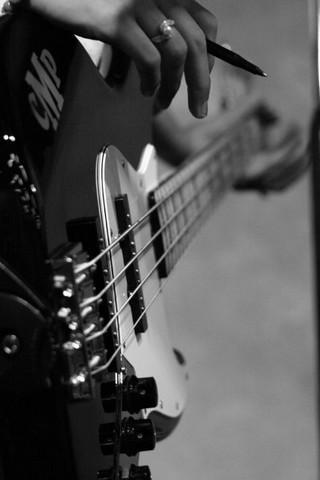 It turned out she was an old friend of my cousin, Leigh, and that they had lost touch so Chels gave me her number to pass on to her. I don’t remember if Leigh ever got that number, but I made use of it. As I came to know Chelsea, it grew evident that she was very different from other girls. She had a genuine interest in people, with a hunger for adventure and ambition that is so hard to find. Chelsea is beautiful (and don’t get me wrong, she knows it), but didn’t have a sense of entitlement about her. I have yet to have a moment of boredom around her.

The story of us is long, complicated, and like something out of a bad romantic comedy. I’d go into details, but I’m still hoping for a movie deal. The short of it is I liked her, but she didn’t like me that way so we became best friends. After much heartache on my part, I moved to Atlanta and she eventually realized she missed me more than she should miss a friend. It wasn’t until she was my date to one of my best friend’s weddings that we really decided to give dating a try. I remember one little old lady at the wedding came up to me as Chelsea was dancing (like she always does). “You should marry that girl.” “Believe me, I intend to,” I responded. Once we totally committed to each other, I knew I had found “The One.” It was time to make her mine forever.

Chelsea is eclectic. No other word describes the mélange of styles and tastes she uses to express herself. She is a woman who likes the best of everything, but never the same as anyone else. That is why when we looked at rings, I knew we’d never find exactly what she wanted premade. She didn’t want a diamond. Why pay all that money and get no color? Pink was the way to go. I found a natural pink sapphire and had it set on the type of band she wanted: White gold with micro pave diamonds all around. I had it made in Atlanta and she had no idea I had gotten it. I let her believe it would be another couple of months before I could afford it (I was getting my MBA full-time in Atlanta and so was rather short on money). Now that I had the ring, it was time to concoct my proposal plan.

Stay tuned for the rest of the story. And by stay tuned, I mean, hit up the blog. You get it. 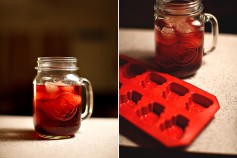 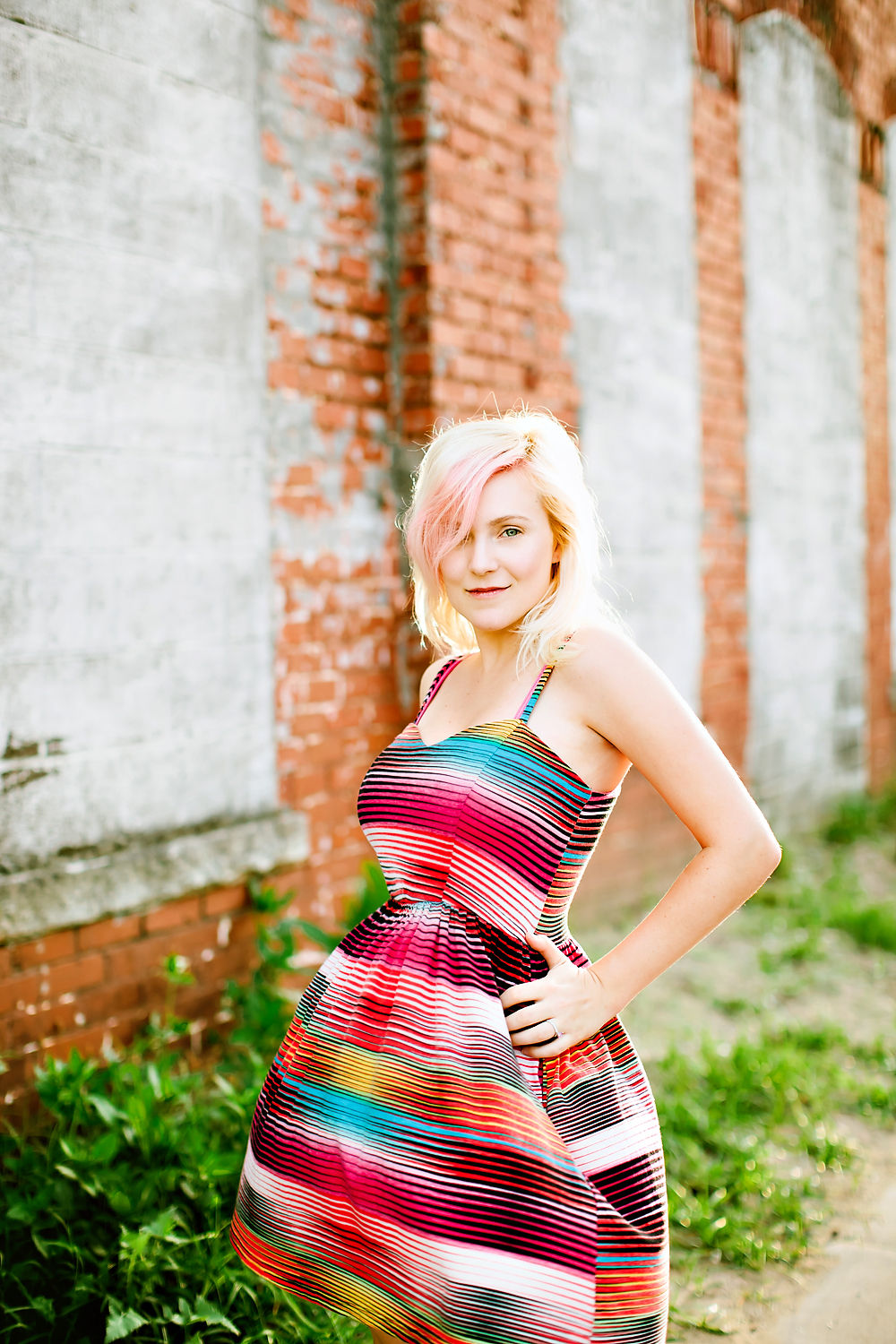 Aly’s wedding day advice: “Let the wedding reflect who both of you are [. . .] Sounds pretty cheesy, and we’ve all heard it since we were little kids… but just be yourself!” 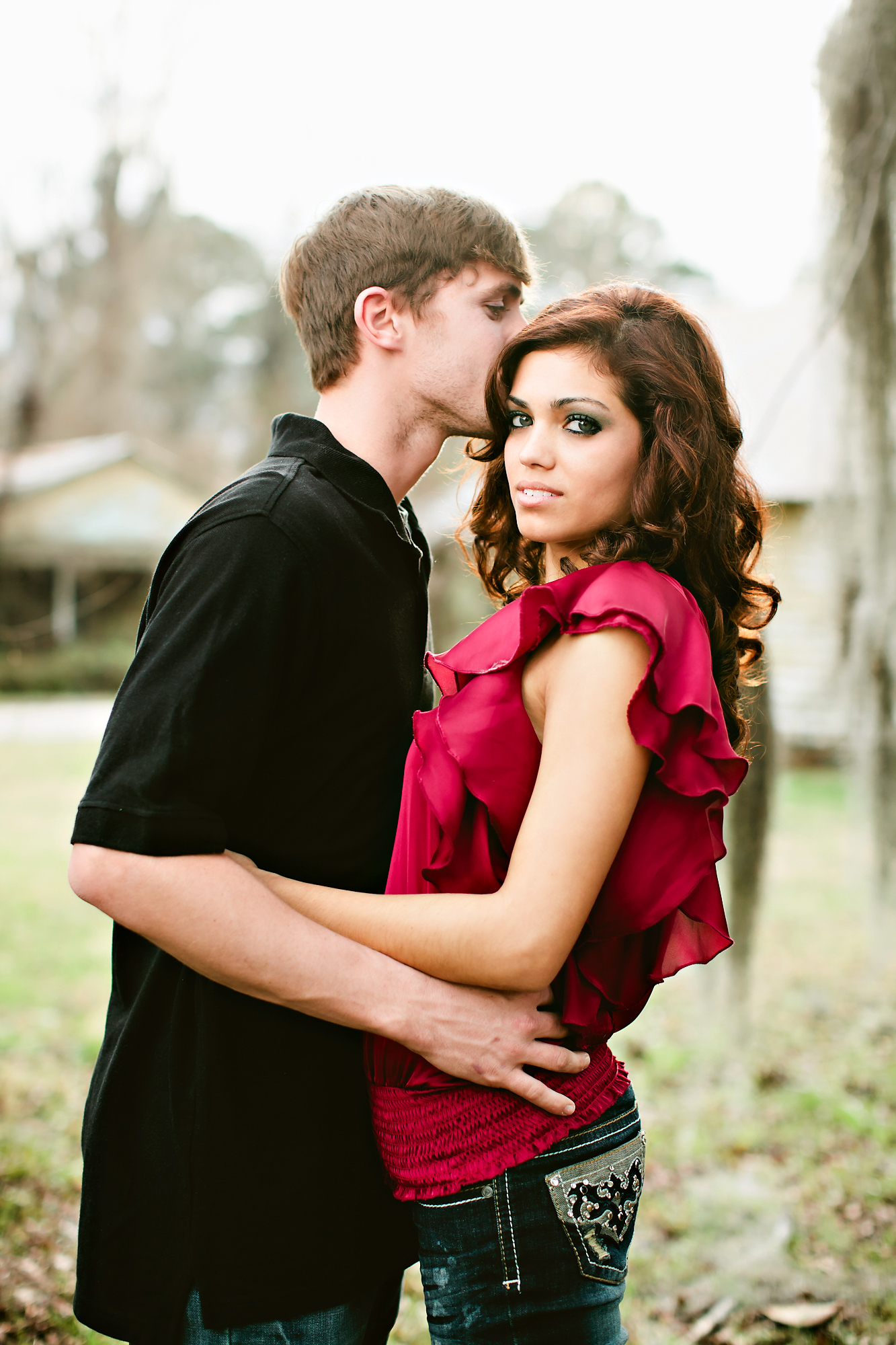 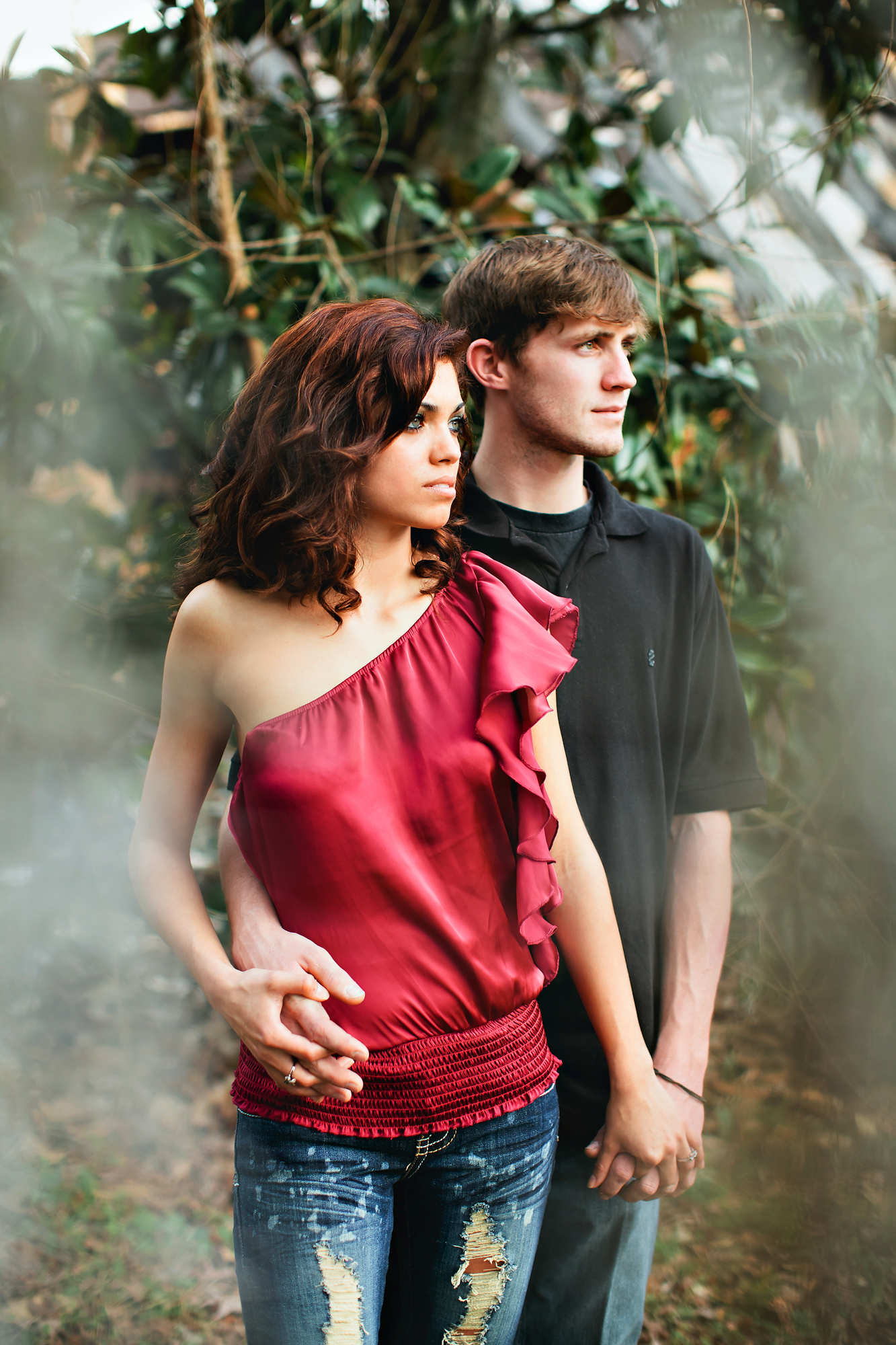 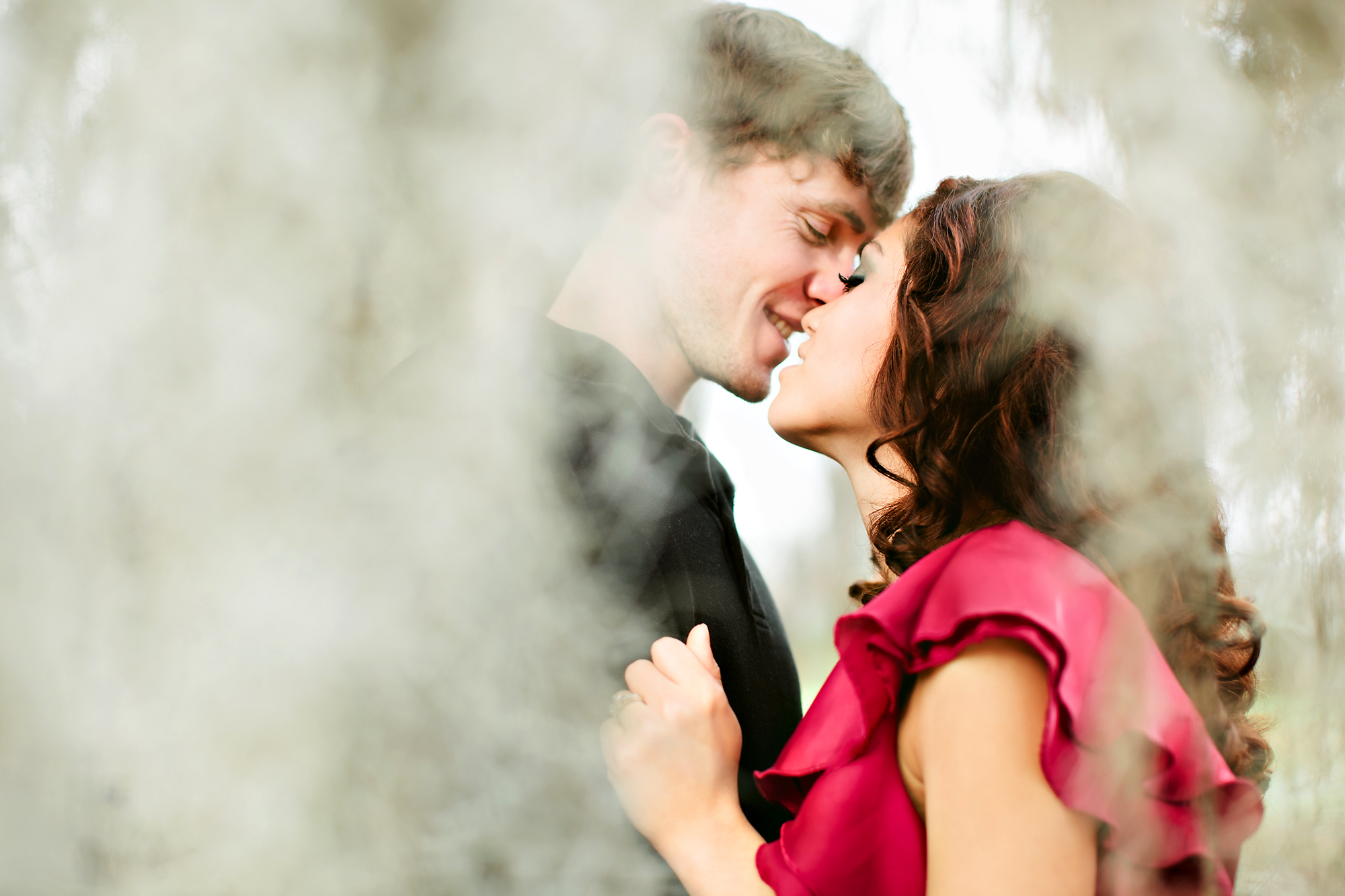 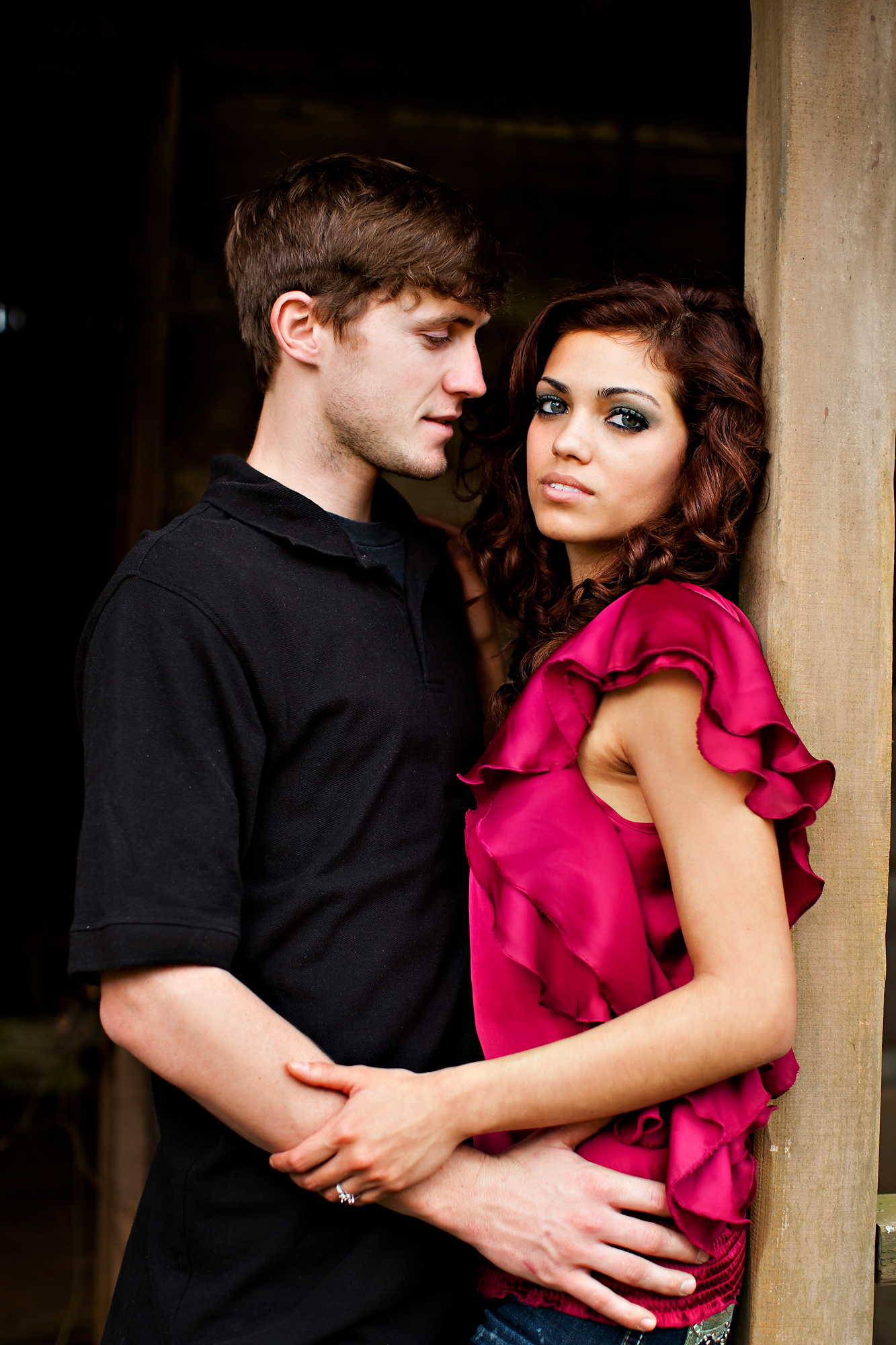 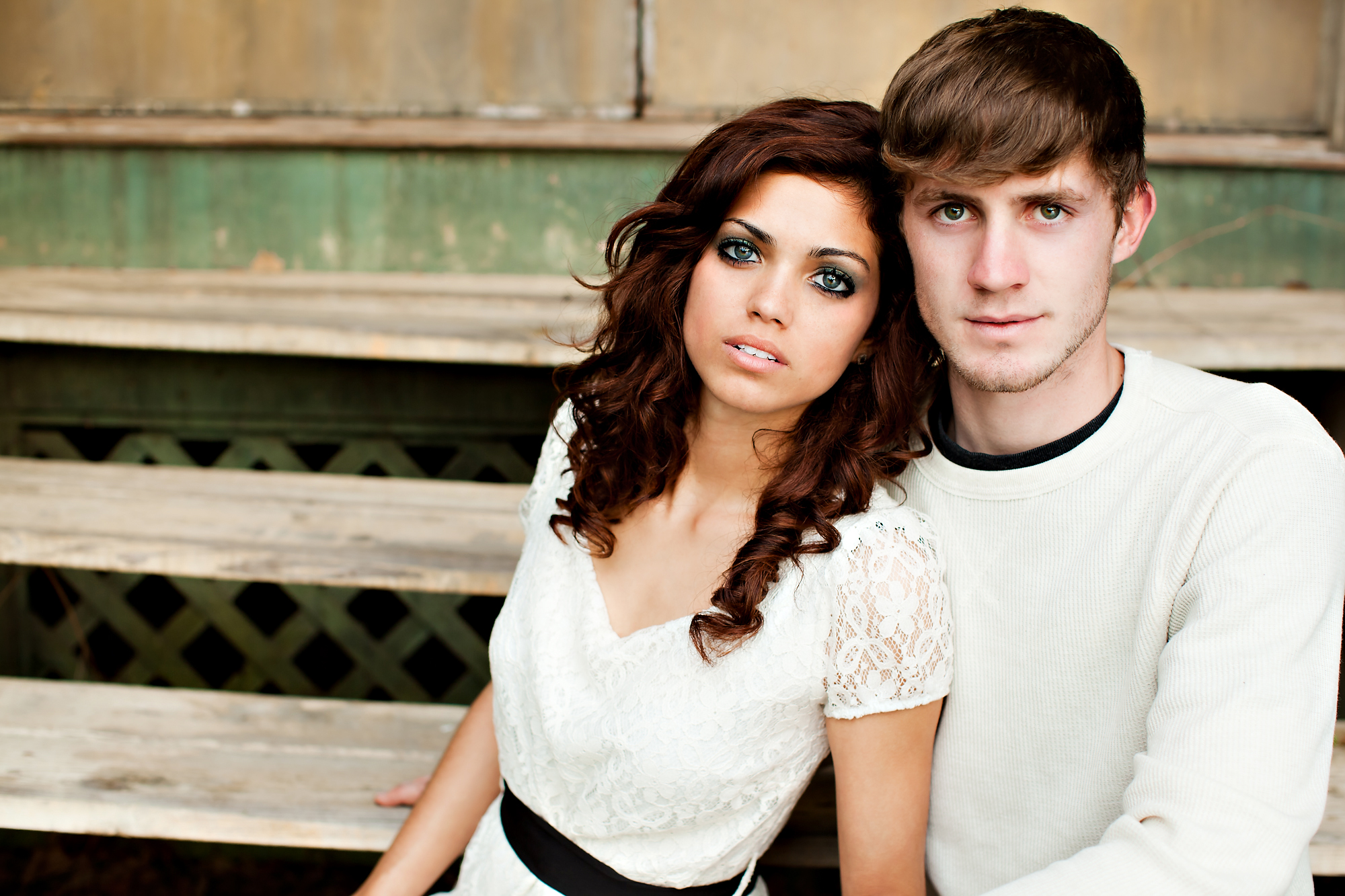 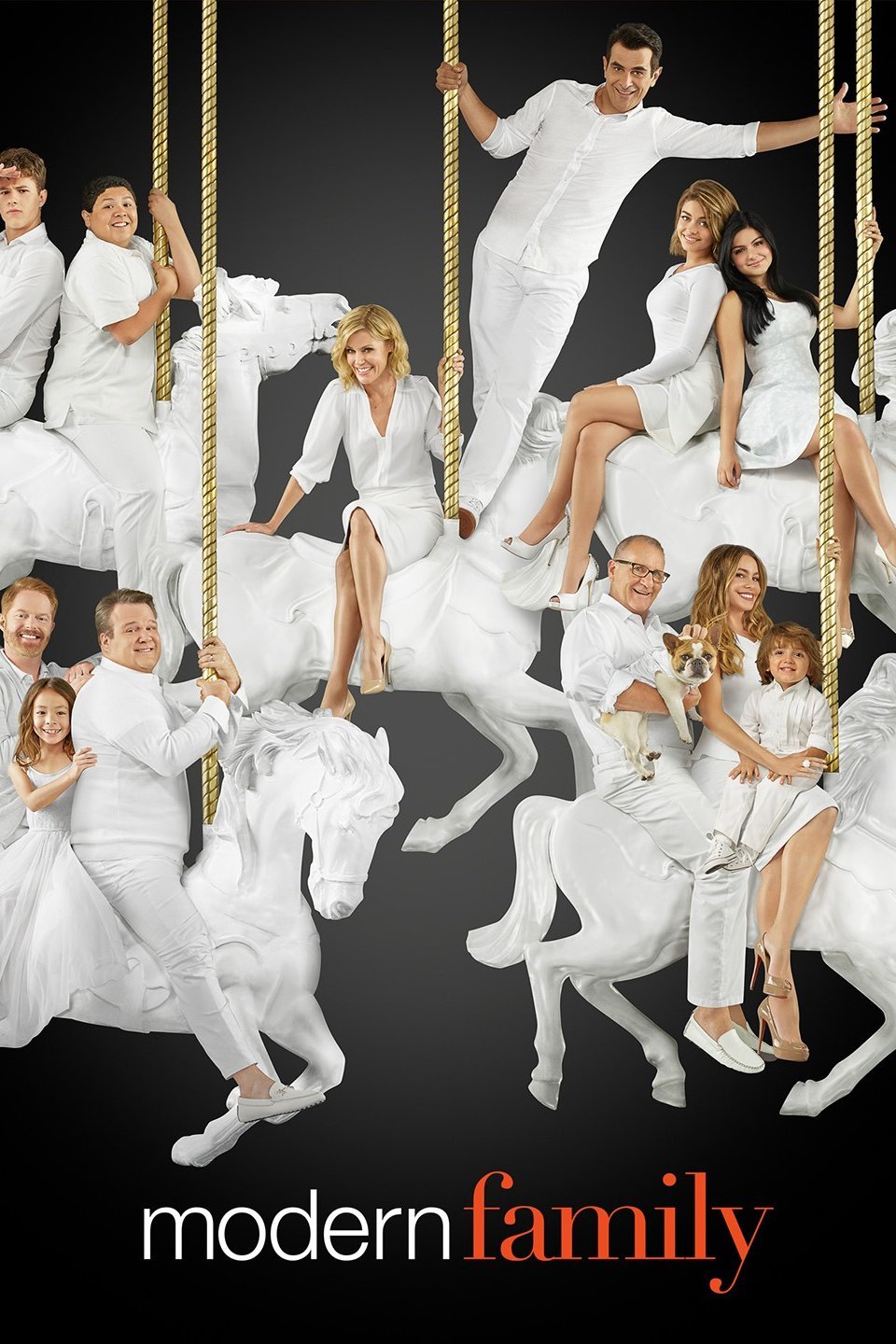 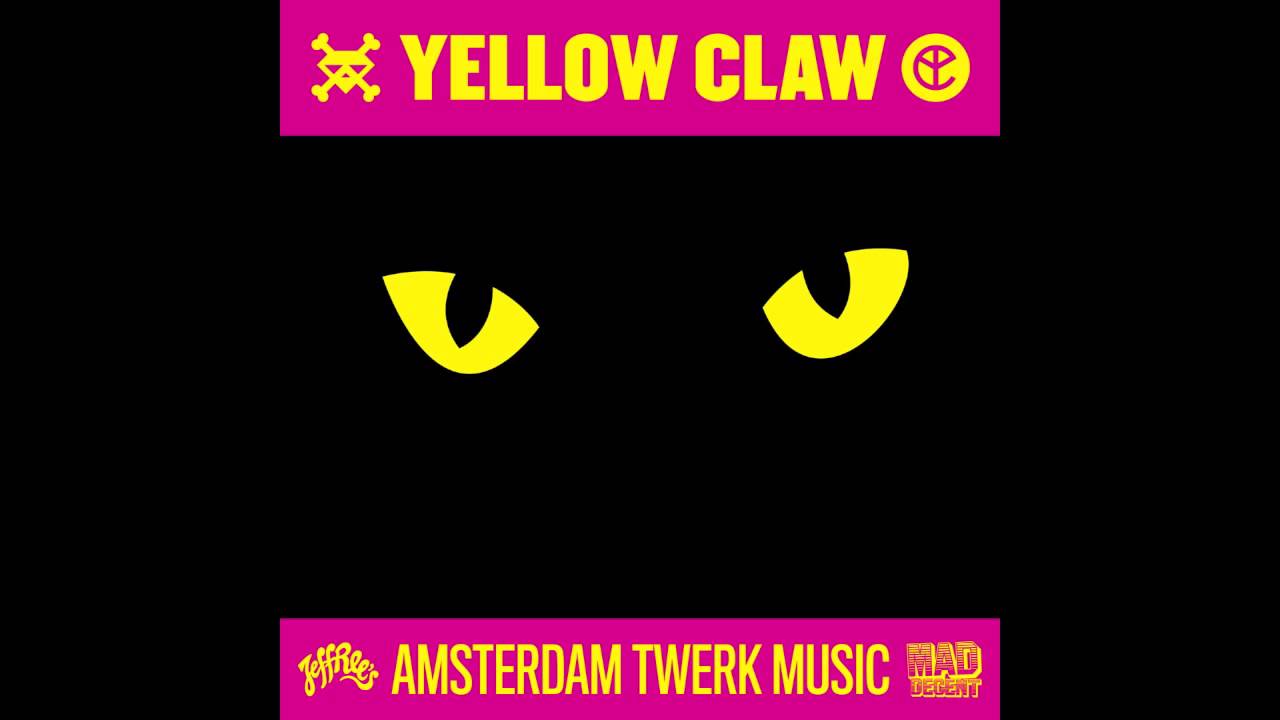 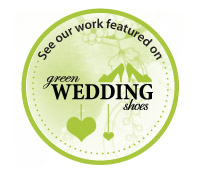 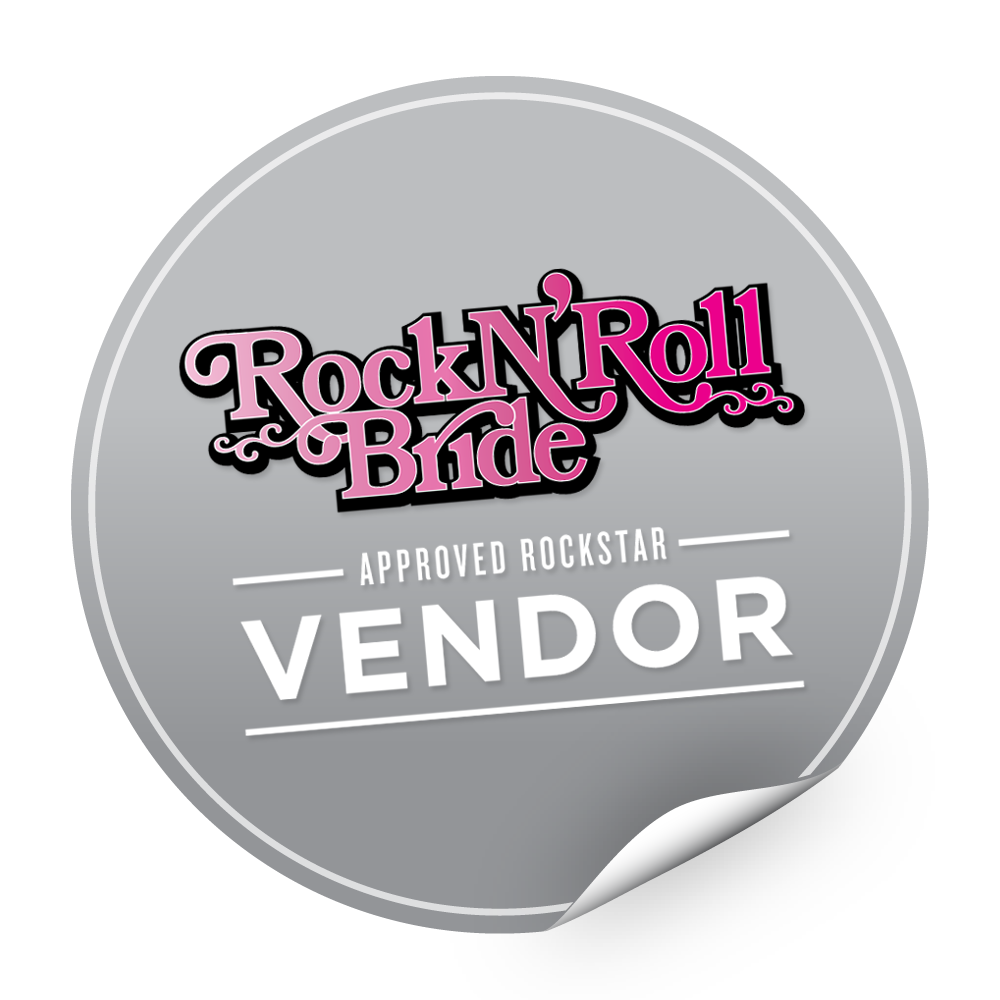